Is this a mission statement I see before me?

Yes, kind of, it is. If not a mission statement then it’s a general reflection of how I feel about things.

A fact that is undoubtedly true.
There are shitty people in the world that will do shitty things to you because they either want something for themselves or they just don’t see you as important.

I can’t argue with this because there are too many example that prove it to be true.

I told you so.
My significant other keeps telling me to remember this fact and act with it in mind. His case has been proved (again) recently. A new colleague was employed where I work to ‘help’ me. Right from the start the significant other kept saying she was only out for herself. But I insist on seeing the best in people (unless I’m in a bad mood – but that’s for another post) and stayed friendly and positive.

Slowly she has…manoeuvred me to the sidelines and taken over.

Significant other said ‘I told you so.’ I stayed calm and smiled.

Recently she was made my boss. It was like a kick in the teeth. 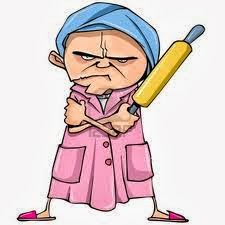 Significant other was right and I was wrong. I could have slapped him just for *always* being right.

Here comes my predicament/argument/stance.
Yes, there are shitty people out there but should I let it affect how I think/act/live my life?

The significant other says I should or I’ll get hurt. I know it’s good advice but I think it does something to me, something that isn’t worth the cost.

Decision, decision, decisions.
It’s partly that I think what goes around, comes around. If you’re shitty it’ll only come back to bite you on the bum. Although, when I look at some of the villains (and bankers) in the world, I have to admit this doesn’t always work. But it’s also I want to be nice.

Nice is a very maligned word but I do try to be it, even if I don’t always succeed. It’s very unfashionable to try and be ‘nice’ but I was never one of the in crowd – Boy, doesn’t that phrase show my age!

Perhaps I’m childishly optimistic but what’s the alternative? Look for the bad in people? Even worse, except them to be horrible, anticipate it? No, that would only harm me and make me miserable. Plus it would mean the shitty people would have won and brought me down to their level, and I can’t let that happen.

Welcome to my fairytale world.
So I’m going to deliberately go on living in my fantasy world and assume everyone is decent and kind. Even if they aren’t. But, I think, there’s too much misery in the world to be any other way. 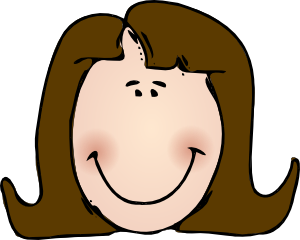 PS
Does it count as being ‘nice’ if I think nasty things about people? I don’t act on them or ever say anything but if people could hear what I was thinking they’d probably think I was Queen of the evil bitches. 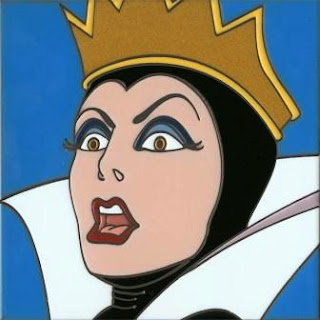