I have a free read published through Totally Bound, it's available now, now, NOW!

Noah and Greg are teachers and have been living together for a while. They're content in their lives and with each other. Or at least they think so. Then Noah is forced to consider his dreams for the future when his parents change their wills. He's told the family house will be left to his sister rather than him, as she has children. But does he want a wife and traditional family?
Instead of talking to Greg, as he knows he should, he runs back home. His grandmother takes him in hand and tells him a story about her own loves back before she was married.
It makes Noah think about what he really wants.

Go here for your FREE copy... 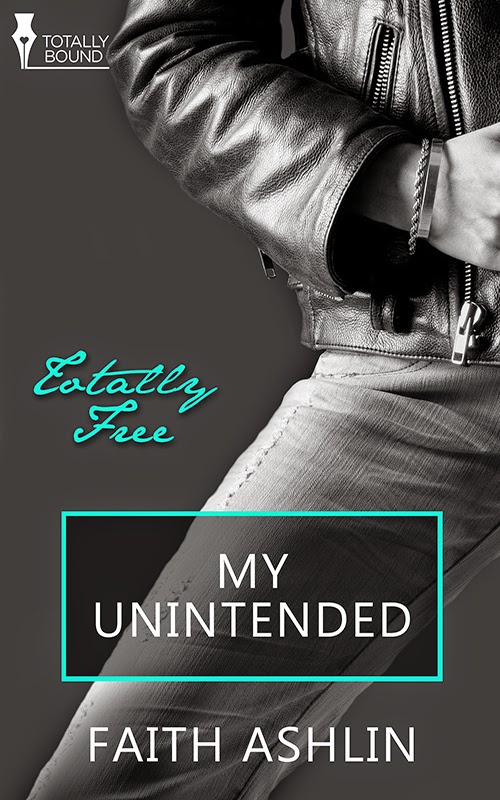