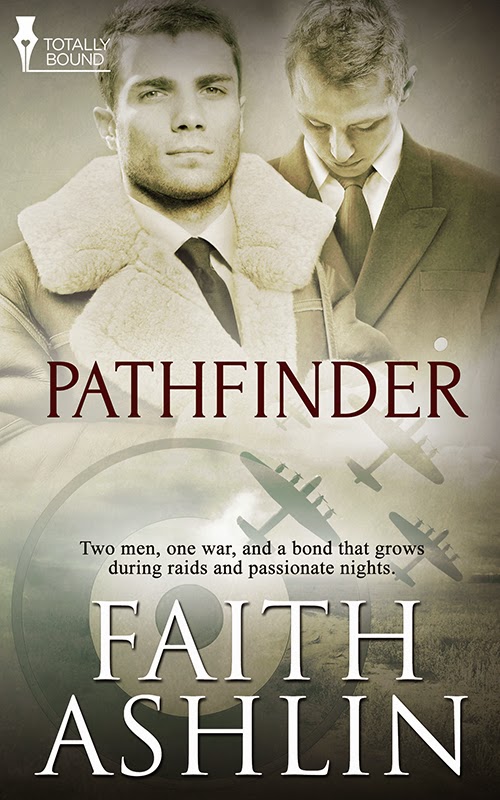 Seventy Five years ago at the start of World War 2 Britain found herself with her back against the wall. Initially on her own in the fight against evil the battle drew brave men to her shores from all over the world. Men of integrity, of honor and faith. Brave men who felt the fight was too important to be limited by their country of birth. This is where we find Americans Bobby Davenport and Lewis Winters, both Texas men, both filled with courage and conviction, two men who found each other when the world was looking elsewhere.

Bobby Davenport is a navigator on Mosquito bombers with the RAF 29th Squadron based at West Malling, he’s dedicated and committed to the cause of freedom, and he’s been with the RAF since the beginning of the war. As we start the story its 1941 and Bobby is anxiously awaiting his new pilot. What Bobby is not expecting is fellow Texan Lewis Winters.

Lewis Winters just wants to fly Mosquitos, a plane he’s dreamed about since he first heard of it. Lewis may be inexperienced in aerial combat (he’s been teaching new pilots since he joined the RAF), but what he lacks in experience he makes up for in personality. Lewis is a revelation to Bobby, a big man, tall and broad, with a smile that splits his face wide. Lewis is smitten with Bobby from day one and shrewd enough to recognize that Bobby is ‘his’ kind of man, i.e. he likes men like Lewis does, and pretty soon the two men are sharing more than just a bomber, after all life is short and they might be dead tomorrow.

Lewis and Bobby both can’t quite believe their luck; they found each other when the world was falling apart. As the war intensifies the two men find what escape they can in each other’s arms, Lewis calls them a ‘Lucky’ pairing. But can their luck hold out, the war seems like it will run and run, but will their luck run out first, before the war ends.

I love historical novels, that’s no secret, but it’s rare to find one authentically set in wartime. I loved Pathfinder; it was a delight to read. Both men are so different, yet they complement each other perfectly. Bobby is a stubborn, almost pig headed man, sticking to his beliefs whatever happens. Lewis is totally different. Throughout the worst the war can throw at them Lewis mostly remains cheerful and positive, convinced that as long as he and Bobby stay together, fly together, nothing can touch them, it’s only when it seems that their ‘lucky’ pairing has come to an end that the more fearful and morose side of his personality comes to the fore.

Faith Ashlin’s research is to be commended. I’ve not checked every fact in the story but what I did check, the main events, are accurately portrayed. Pathfinder is an absorbing story of two men who find each other in wartime, full of action, love and emotion it left me on the edge of my seat in one minute and close to tears the next. She doesn’t sugarcoat the worst of war, showing how Britain was pummeled from the air and the effect on civilians as well as the military. Pathfinder is a 2nd edition release. I never read the previous version and I’m glad I waited, as the epilogue at the end, which is new to this edition, was worth waiting for. For all lovers of historical fiction I can’t recommend Pathfinder highly enough.