On Saturday we had a power cut, the first one we’ve had for ages. It started late afternoon, about 4 o’clock, when it was already getting dark. The power company told us that it would be back on about 6:30 but it wasn’t actually restored until about 9:30. 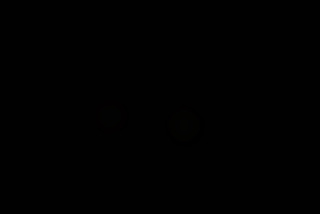 We’ve had lots of power cuts in the past and it was no big deal, although it was rather interesting as we had guests who’d come for dinner. No problem; we went to a restaurant. Plus, it was rather nice sitting, chatting by candlelight. They couldn’t see where I hadn’t cleaned!

The interesting thing was my kids. They spend all day, every day on their computers. Well, all day, everyday that I don’t pull them off. Which I do a lot. Much to their chagrin.

They had no idea what to do with themselves.

No computers, no PS3, no Wii, no TV. They sat and stared at the blank screen for a bit but then it got too dark. They flopped out on the floor, moaning loudly about the unfairness they had to suffer in their lives, until we laughed at them.

Eventually they got so bored they decided to play a board game with each other. I can’t remember the last time they did this. Not only did they have play a game but they TALKED to each other. Really actually talked. Normally they do most of their communication through the computer, especially if they are playing an online game with each other. 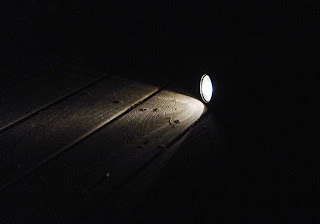 They were playing a game where they had to ping little balls at each other’s soldiers. The balls kept rolling off into the darkness. So they decided to play in the hall, where there was less space for the balls to disappear into. Result was no one could get by but, hey, they talked to each other. I call that a result.
Posted by Unknown at 01:00